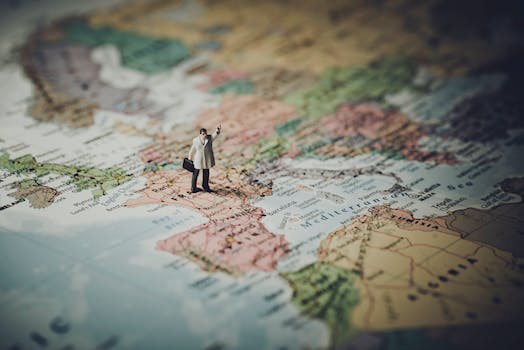 It’s said that coincidence is the Universe choosing to remain anonymous.

When I remember to approach the day with this awareness, life gets a lot more fun. Things aren’t randomly happening. Each event or activity, every person I meet, has a sort of Divine order. When I start looking for the coincidences, it’s surprising how many show up.

It’s like following a treasure map; there are clues hidden all along the way. It’s up to me to be alert. Francis Scovell Shinn, the early 20th century metaphysical teacher, was ever alert to the powers of chance. She was known to start her day with this affirmation: “Infinite Spirit, don’t let me miss a trick.”

Exercise: Write a page about a recent coincidence you experienced. Did you think of someone, and then they called or texted? Did you happen to look up at a billboard just in time to glance a tagline that seemed intriguing? Did the same book, idea or single word come up in conversation with more than one person? Those are all interesting synchronicities to explore.